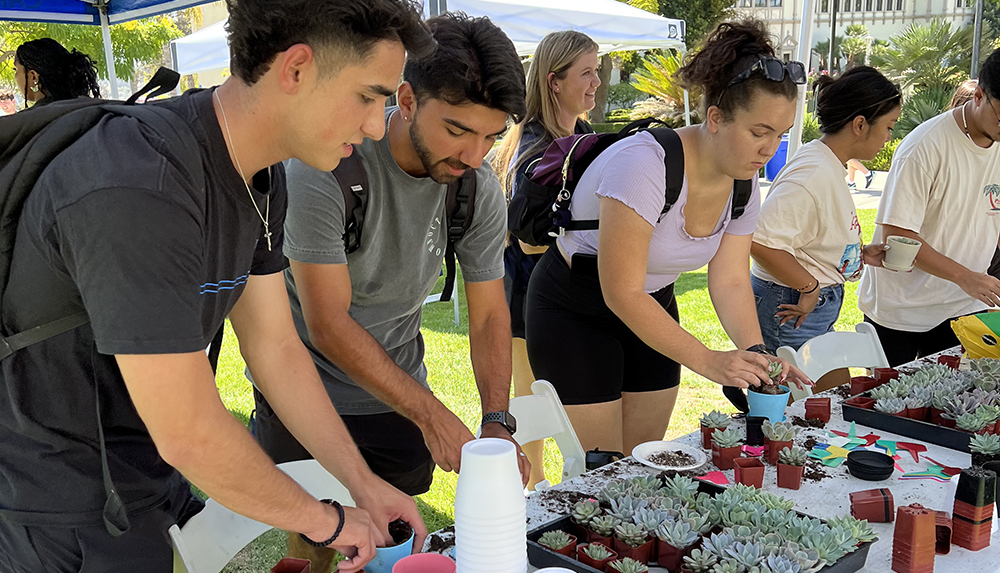 What is Cannabis? How is it used?

Cannabis – also called pot, weed, grass, reefer, Mary Jane – is a greenish-gray mixture of dried, shredded flowers, stems, seeds, and leaves derived from the Cannabis or hemp plant. The most common varieties are Cannabis sativa and Cannabis indica. The main psychoactive chemical in cannabis, responsible for most of the intoxicating effects, is delta-9-tetrahydro-cannabinol (THC).

The vast majority of cannabis users smoke cannabis using hand-rolled cigarettes (joints), pipes, bongs,  and cannabis cigars (blunts). When cannabis is sold or consumed for medicinal purposes, it is often mixed into a variety of foods (edibles) including chocolate, brownies, cookies, or candies. These items can be especially problematic since there is no regulation on the amount of THC contained and no way to regulate the amount consumed.

The Effects of Cannabis Use

When cannabis is smoked, THC, and other chemicals in the plant pass from the lungs into the bloodstream, which rapidly carries them throughout the body to the brain. This process produces mood-altering effects as well as other mental and physical disruptions. The effects or results of smoking cannabis are not universal. Many people who choose to smoke cannabis may have an unpleasant experience. For some users, cannabis intoxication can cause anxiety, fear, paranoia, or panic. Excessive cannabis use (in one sitting or over a long duration of time) can also cause acute psychosis, which includes hallucinations, delusions, and a loss of the sense of personal

identity. This type of reaction is frightening and often leads to hospitalization.

Despite common belief, there can be long-term consequences of cannabis use. Research indicates that regular cannabis use among adolescents can lead to impaired neural connectivity in areas of the brain that control the “executive functions” such as memory, learning, and impulse control. A recent New Zealand study found that frequent and persistent cannabis use starting in adolescence was associated with a loss of an average of 8 IQ points measured in mid-adulthood.

Several studies have linked cannabis use to increased risk for mental illness including psychosis/schizophrenia, anxiety, and depression. The amount of drug used, the age of first use, and genetic vulnerability have all been shown to influence this relationship.

Myth: Cannabis use increases the quality of sleep.

Fact: THC ingestion decreases both SWS (Slow Wave Sleep) and REM (Rapid Eye Movement) sleep. Research indicates that it can take at least one week for the normal sleep cycle to return after the last use.

Myth: Cannabis use is a cure for anxiety.

Fact: The most commonly reported side effects of smoking cannabis are intense anxiety and panic attacks. Studies report that about 20-30% of recreational users experience such problems after smoking cannabis. The people most vulnerable are those who have never used cannabis before. (Harvard Mental Health Letter, April 2010)

Myth: Smoking cannabis is a safe alternative to smoking tobacco.

If you are concerned about your cannabis use or a friend’s cannabis use, or simply want to learn more, we can help!

Use the brief and confidential cannabis-specific assessment and feedback tool: Cannabis E-Checkup TO GO to explore how your use of cannabis might be impacting your health and college experience.

Contact the Center for Health and Wellness Promotion at (619) 260-4618 for resources and support!