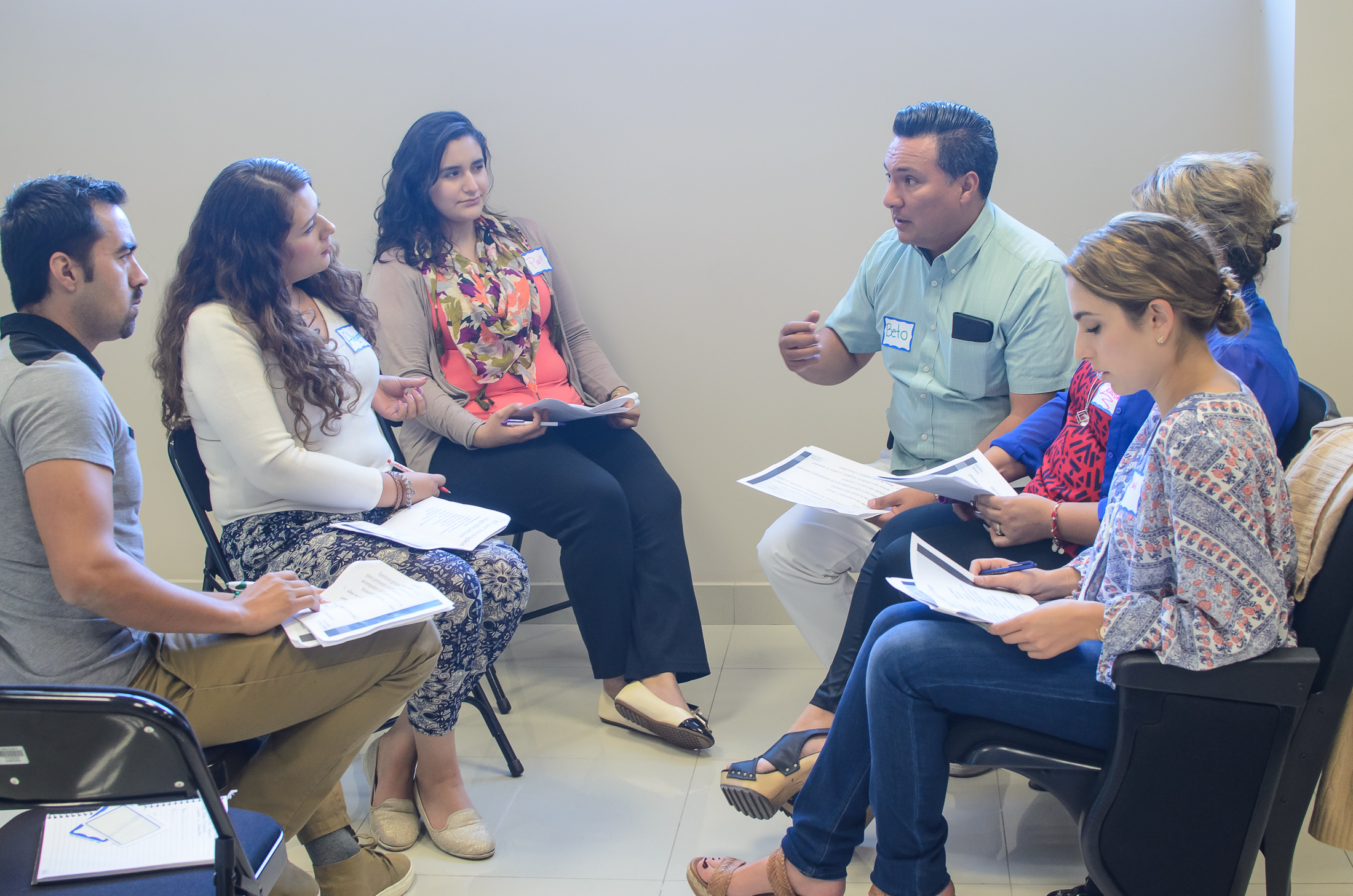 This weekend, the Trans-Border Institute kicked off a series of three peacebuilding seminars for local activists and civil servants in Ensenada, Baja California.  In partnership with the Baja Judiciary and the State Human Rights Commission, the weekend seminars offer an END_OF_DOCUMENT_TOKEN_TO_BE_REPLACED 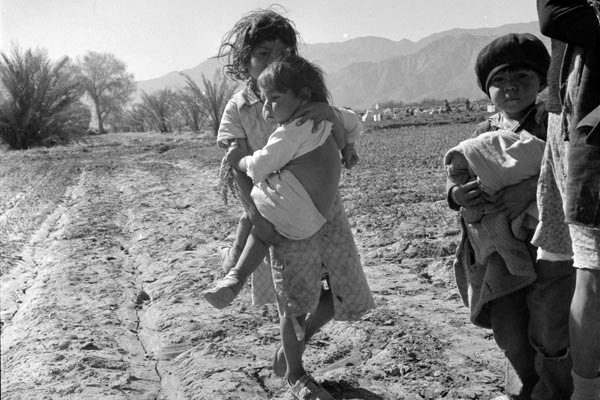 Political theorist and pioneer of Holocaust studies Hannah Arendt made refugees and other displaced peoples the test of any system that purported to protect “human rights” and not just the rights of particular national or ethnic communities.  Their “right to END_OF_DOCUMENT_TOKEN_TO_BE_REPLACED 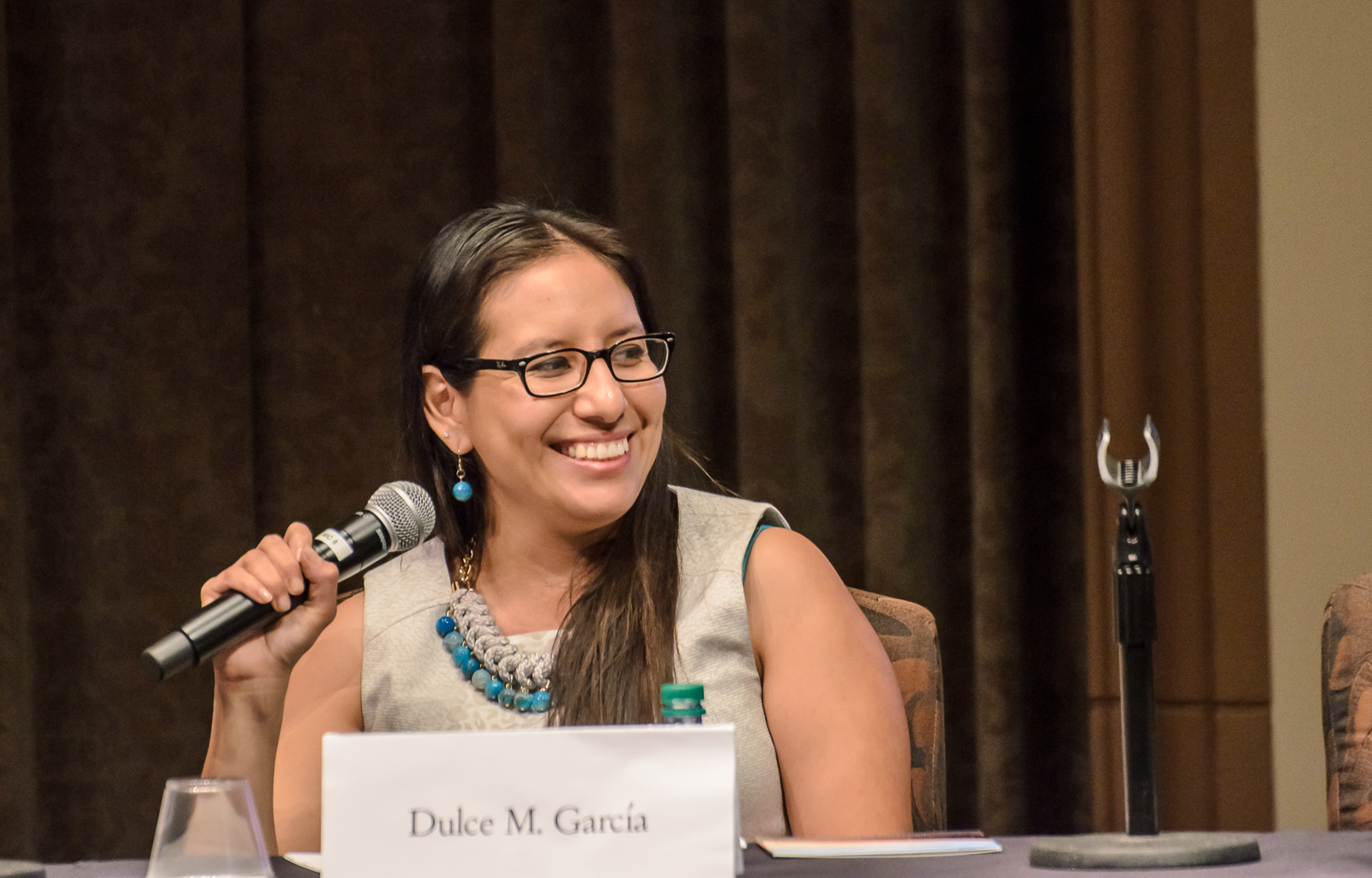 The “border” is one of the most powerful and divisive symbols in American society, especially during the presidential campaign.  It hangs over our politics, shapes our cultural identities, and frames how we see ourselves in the world. But, the border END_OF_DOCUMENT_TOKEN_TO_BE_REPLACED 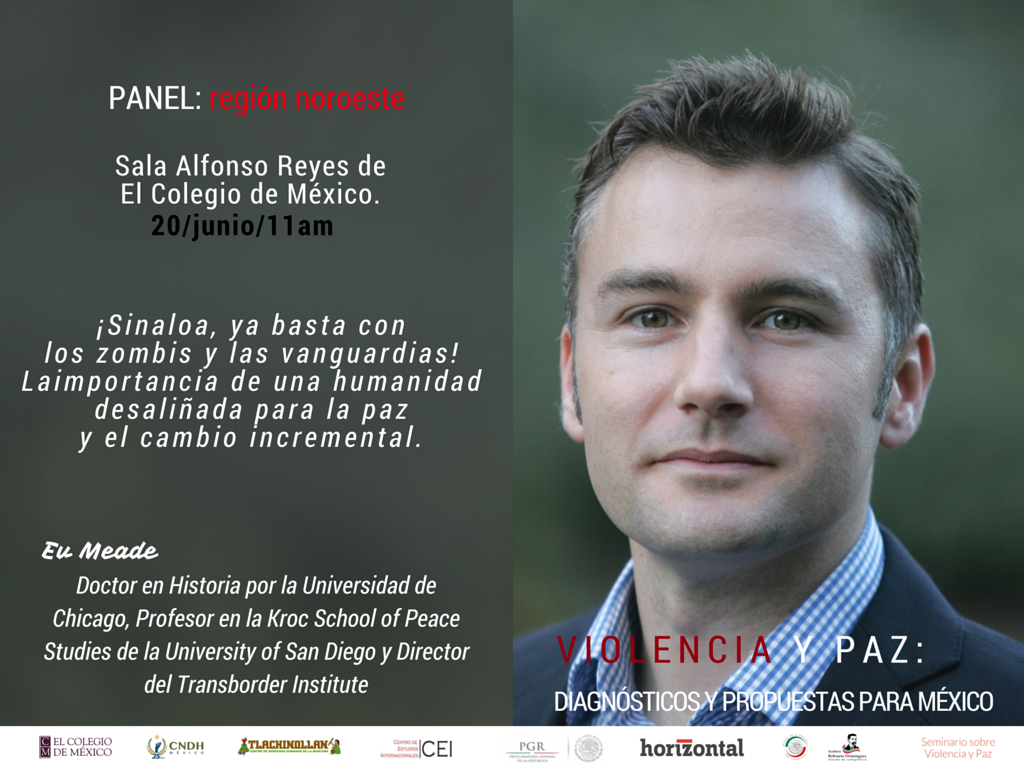 Beginning June 21, TBI Director Ev Meade participated in a one-of-a-kind forum on violence and peacebuilding in Mexico City, hosted by El Colegio de México and organized by Dr. Froylán Enciso.  Scholars and activists from across Mexico and the borderlands END_OF_DOCUMENT_TOKEN_TO_BE_REPLACED 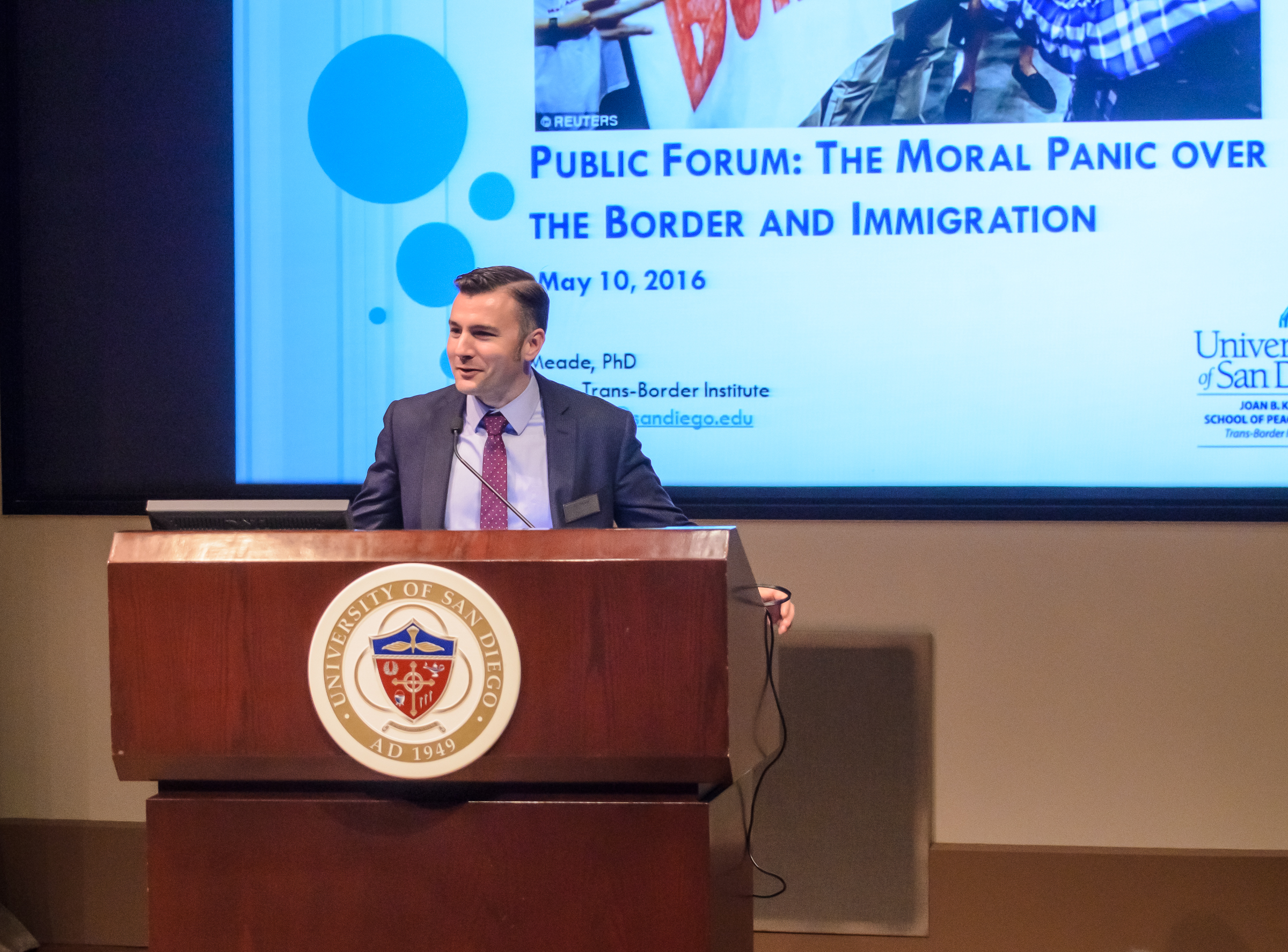 On May 10, TBI hosted a public forum exploring the increasingly caustic rhetoric about immigration and the U.S.-Mexico border during the present campaign season. The purpose of the public forum was to explore how the idea that there’s a “crisis END_OF_DOCUMENT_TOKEN_TO_BE_REPLACED

On May 7, TBI concluded the first ever certificate program in Applied Peace Education at the Universidad Autónoma de Sinaloa (UAS), in Culiacán, Sinaloa. The diplomado brought together a diverse range of local activists, professionals, scholars, and university students for END_OF_DOCUMENT_TOKEN_TO_BE_REPLACED

Last Thursday, TBI Program Officer Michael Lettieri visited Bowdoin College in Brunswick, ME to address the topic of violence in Mexico and and try to make sense of the phenomenon of mass disappearances. Following the talk, a fantastic audience of students, faculty, and community members discussed a range of issues including the myth of the innocent bystander, the problem of narco-culture, and the challenges of addressing the violence through international institutions. 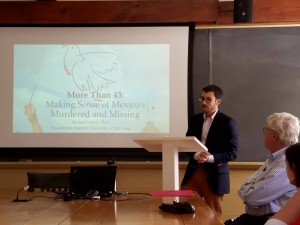 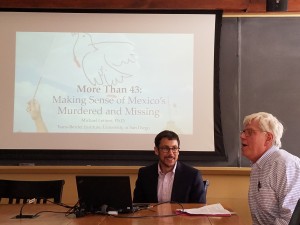 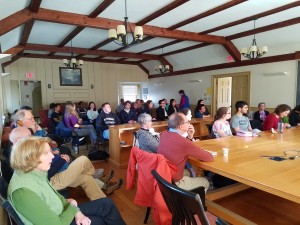 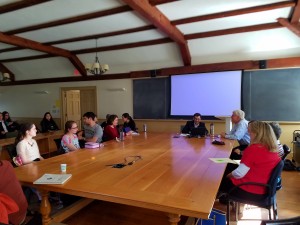 While much of the discussion focused on the causes and impact of disappearances, the talk concluded with a recognition that many in Mexico are committed to finding solutions to the violence and attempting to provide justice to victims. Observing that, while there may never be institutional justice, the talk recognized that “…what there can be, and what many are working toward, is an honest attempt from the bottom-up by journalists and civil society at truth-telling, of giving voice to the pain of those who have suffered, giving them dignity and recognition… Rather than the gory photos of violence that appear in much of the media, journalists such as Ignacio Carvajal and Marcela Turati capture the effects of that violence in eloquent prose. They document the pain of victims and survivors; their work is, in part, testimonial. Not only is their work vital to making sense of Mexico’s violence, in some ways it also represents the best possibility for justice.” 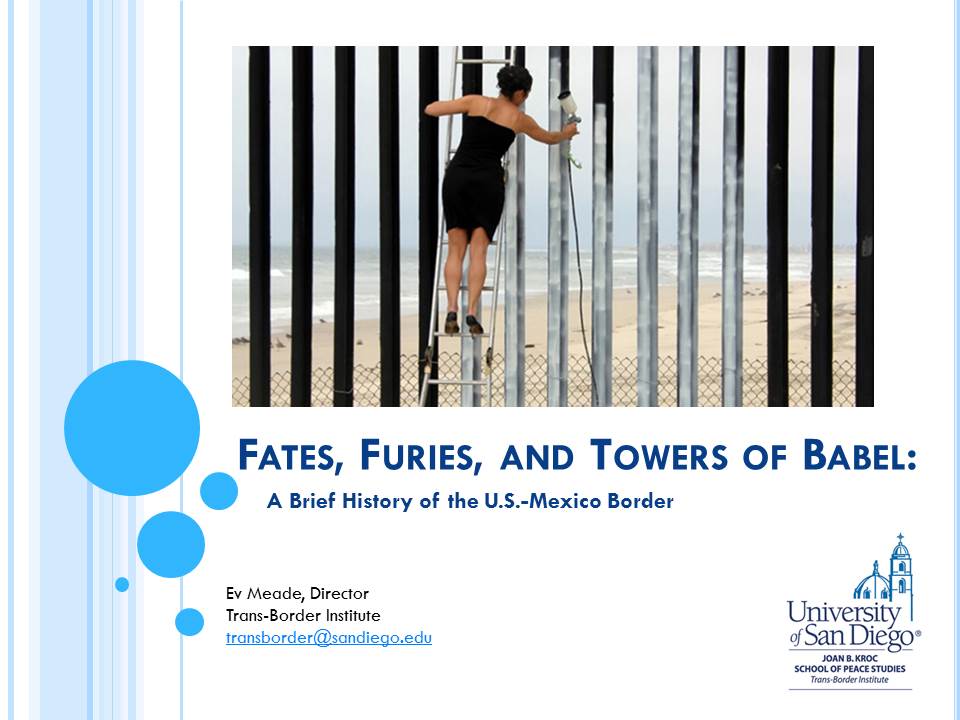 On May 4, TBI Director Ev Meade explained the history of the U.S.-Mexico border and its relevance to the current immigration debate to a lively audience at Saddleback College.  He and Professor Leo Chavez of UC Irvine discussed the origins END_OF_DOCUMENT_TOKEN_TO_BE_REPLACED 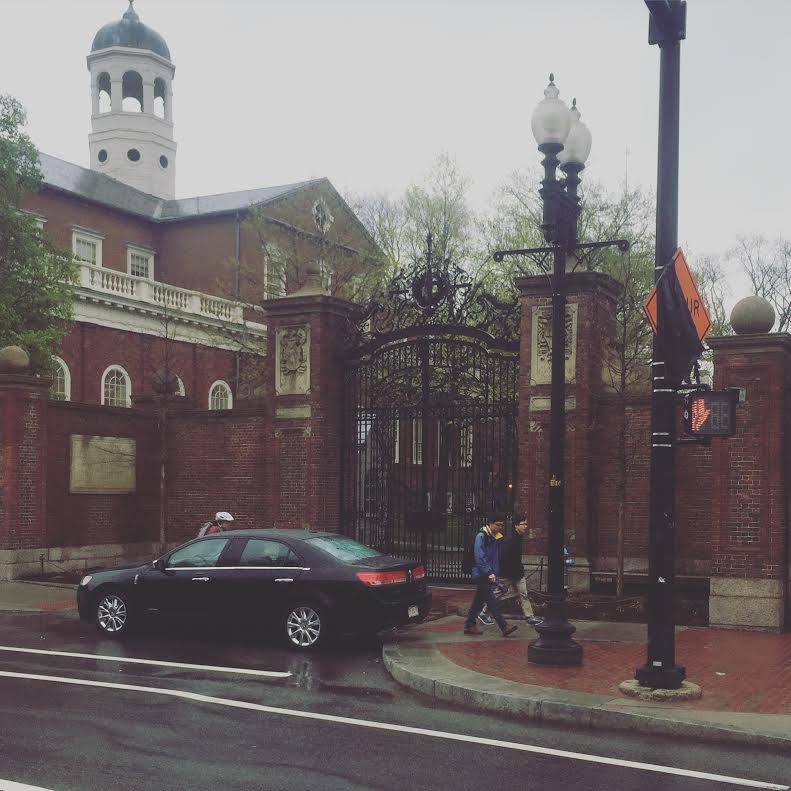 On May 2 and 3, TBI Director Ev Meade traveled to Harvard University to participate in a conference and workshop on the “Shifting Landscapes of Asylum in North America” organized by Professor Alison Mountz and hosted by the Canada Program END_OF_DOCUMENT_TOKEN_TO_BE_REPLACED