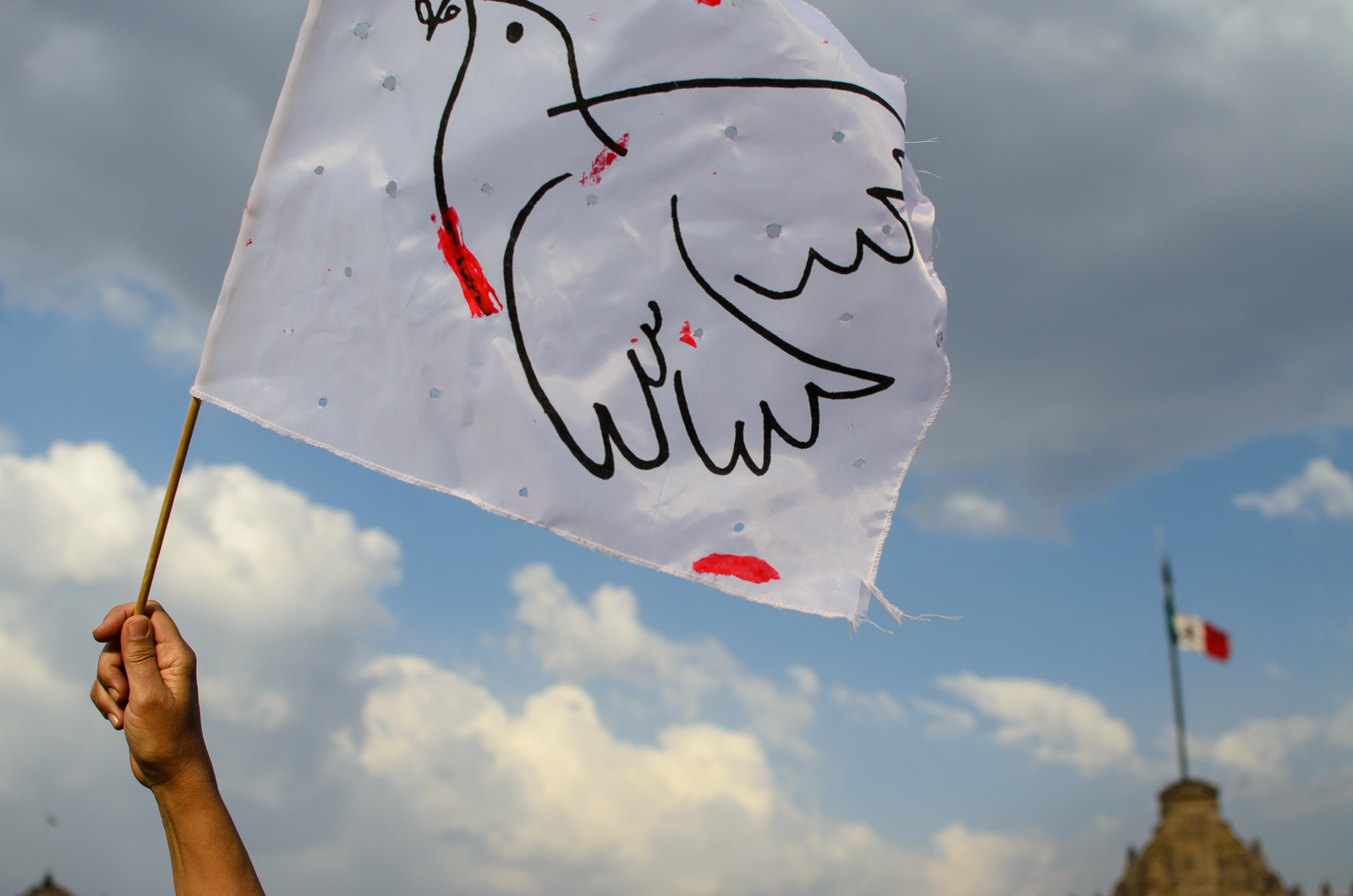 Any attempt to understand the spectacular and gruesome violence of Mexico’s drug war must begin with a recognition of the complexity of contemporary violence. While the perception that most violence is the result of criminal activity related to narcotrafficking may be correct, both this perception and the criminal violence itself obscure other forms of violence that are also common and significant. In order to develop effective solutions it is necessary to acknowledge the coexistence and intermingling of different criminal, personal, and political forms of violence and begin to disentangle them. Political violence is particularly difficult to identify amid the criminal violence, both owing to the frequent connections between politicians and drug traffickers, the clandestine nature of much political violence, and the complicated definition of sovereignty in regions where the central state is weak. Despite—and perhaps because of—these challenges, distinguishing political violence is vital, because of its singularly corrosive impact on civil society.

The following points are important to consider when examining political violence in Mexico:

There is a long history of political violence in Mexico, though the determinants and nature of the violence have changed.

It is perhaps possible to discern two varieties of political violence in contemporary Mexico:

Despite difficulties with categorization, understanding the dimensions of contemporary political violence is important for two reasons:

Michael Lettieri is a Program Officer at the Trans-Border Institute