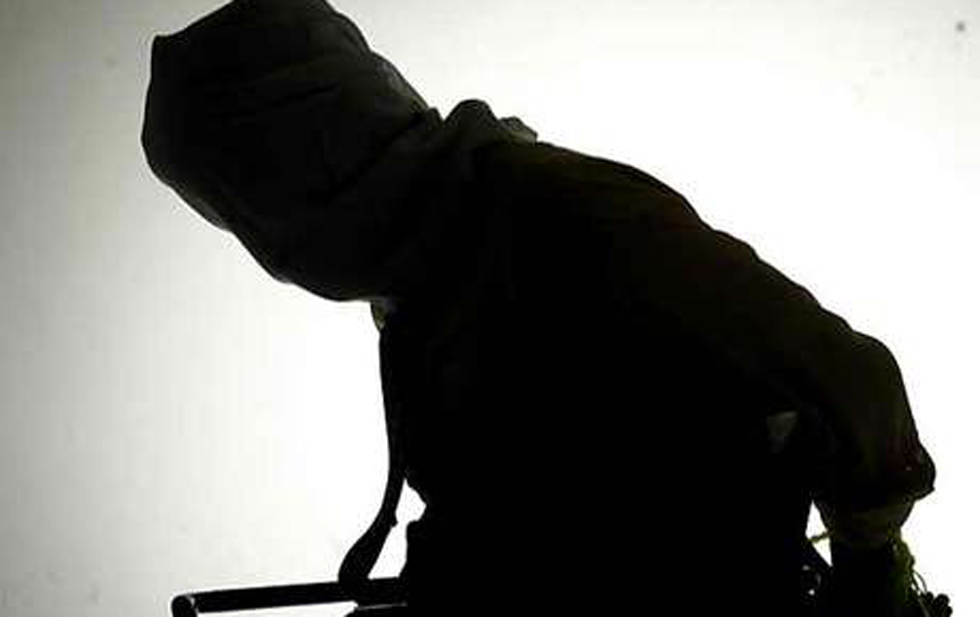 “Nothing is the same anymore. After a kidnapping, your whole life changes,” reflects a woman whose abducted loved one died. Her family member, Héctor Ruiz Morales was kidnapped and then murdered by his abductors, in spite of paying a ransom for his rescue.

She remembers the relatives who were desperate to pay the first ransom, the hours of anguish waiting for news of his release, the anger at the demand for a second ransom, delivering the money and afterwards… the silence.

In the State of Chihuahua 25 kidnapped people have been murdered from 2009 to the present, according to the State’s Prosecutor (Fiscalía General del Estado). In the same period, 455 complaints have been filed for kidnapping in the state and agents from the State Prosecutor’s Anti-Kidnapping Unit rescued 439 victims.

The newspaper record reflects that one of the victims in 2009 in Ciudad Juárez was former councilmember Héctor Ruiz Morales who was abducted on 26 May at eleven o’clock in the morning. That day, the victim had barely opened his business, “Modas Express,” located at the intersection of Lerdo Avenue and Cristóbal Colón street when several armed men kidnapped him.

“We are desperate. His mother is suffering a lot and she is very sick. Please return him. We already paid you to release him,” cried the businessman’s weeping wife in a message to his kidnappers.

The family agreed to make the situation they were living through public, desperate for the safe return of the former councilman.

They said that after delivering the money the kidnappers stopped communicating with the family, and they lived through days of acute fear.

“This is our last recourse to beg for the life of my husband. To ask them [the kidnappers] to please let him go and let us live in peace,” the impacted woman implored.

After this last negotiation, the phone calls ceased and the family’s terror increased.

By the 6 July 2009 the then deputy prosecutor confirmed that Héctor Ruiz Morales had been found dead. His grave was discovered in a vacant lot located on a road – Camino Pascual Ortiz Rubio – beside a thermoelectric plant.

The businessman and councilman’s death came from “firearm injuries to the skull,” according to death certificate numbered 2225.

Last year on Facebook a woman posted her story about the drama she and her family lived through after they sold all their belongings to pay her father’s ransom in exchange for his freedom.

First they parted with one sum but then the kidnappers asked for more money in a short space of time. They did not manage to get it together. At the end, they found their father in front of their home… he had been decapitated.

Families of these two victims confirm that in neither case has anybody been arrested.

The official figures obtained through the Information Office [of the State Prosecutor] for the past five and a half years state that there have been 455 kidnappings in Chihuahua and in 249 cases the families paid ransom. Of those cases, kidnappers freed 181 victims after obtaining the ransom money.

Another 25 kidnapping victims were murdered even though the kidnappers obtained the money they demanded.

Some family members paid double the ransom and even handed over automobiles or properties to their victimizers.

The official information obtained through the Transparency Unit of the Chihuahua State Prosecutor states that from 2009 to 2014 the Anti-Kidnapping Unit rescued 439 victims. The unit has arrested and prosecuted 599 people accused of this crime. It has secured 349 convictions.

Although they do not specify which cases, the State Prosecutor revealed that according to their investigative files public officials participated in two kidnappings and a public safety official took part in one other case.

Currently this unit works in the State Prosecutor’s four zones (Central, North, South and West) and relies on a manual of performance and investigative procedures. The manual includes sections on non-intrusive surveillance, of police and prosecutorial performance and attention to victims.

The Anti-Kidnapping unit is made up of a state director, prosecuting officers and agents from the investigative police. It also includes operations staff, a crisis negotiator and investigative personnel.

The State Prosecutor said that the unit also works in coordination with the Special Victims Unit to offer psychological, socio-economic and medical assistance among other services.

The average length of service of the staff of the Anti-Kidnapping Unit is approximately four years and Mexico’s Federal Attorney General has certified all staff in anti-kidnapping techniques. Security vetting of all staff took place on 30 October 2013; all staff passed.

Of the training courses taken by the anti-kidnapping agents, Colombia’s National Police delivered one that stands out: a course related to extortion and kidnapping. The Colombian police also taught a course about Crisis Negotiation.