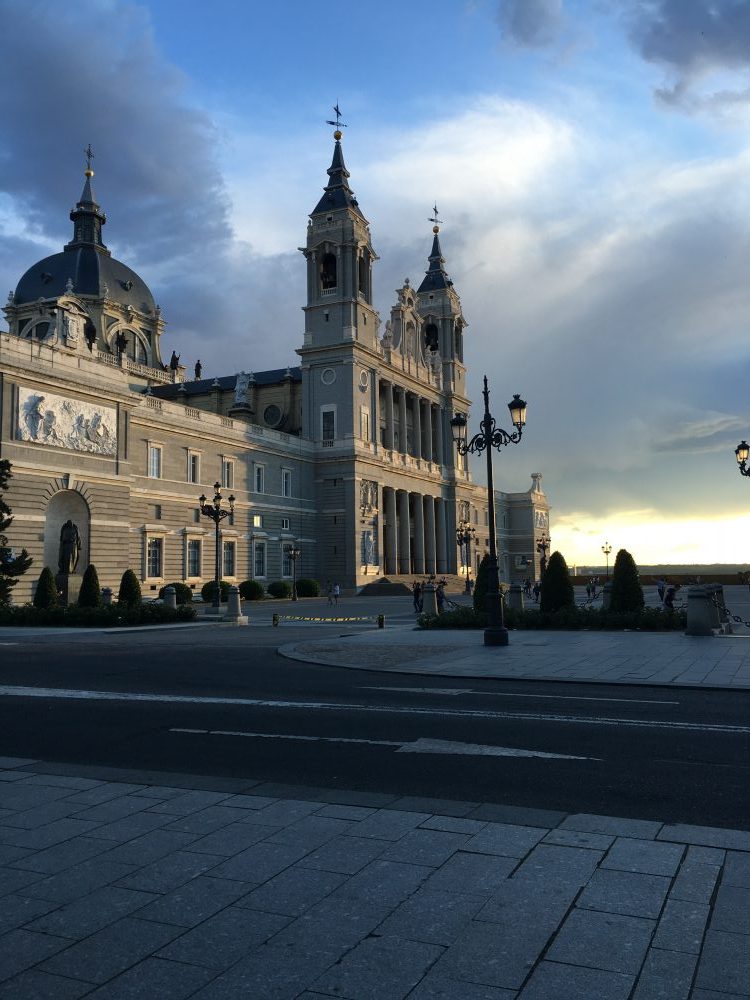 I am in my first year at the University of San Diego in the Professional MBA program. My undergraduate studies concentrated on cultural anthropology, specifically linguistics. Inspired by the desire to capture dying languages as relics of human expression, I have always been thrilled by the human experience. Taking a plunge into a new field, I see the same themes arise in the inherent social nature of business. The unavoidable road towards a global era is intertwining industries and firms on a level never before seen. Political and social happenings worldwide are changing the world we live in every day with exciting new technologies and a beautiful immersion of cultures. In my quest to discover more about the global changes taking place, and the interconnectivity of it all, I am determined to take my learning experiences abroad as often as possible.

The first, of many more, began in Lisbon and ended in Madrid. Europe has lived through some incredibly noteworthy changes in recent years. As part of the European Union, in both Portugal and Spain I encountered a significant amount of concern, or at least a prevalent curiosity, about the future of the EU post-Brexit. Will it impact future global trends in trade relations? Will it prompt other European member nations to take action for separation from the union?

The economic union is currently the most robust integration of nations and has succeeded in making Europe a major international power. Lecturers, Francisco Torres and Mario Weitz Schneir, appeared not to fear Brexit and suggest it may be more of a loss for the UK than the remaining nation states. It does, however, bring into question the need to confront the rise of populist movements, a result of economic uncertainty and increasing concerns of globalization. Another topic of significant impact in the last 10 years is the global financial crisis of 2008. Both Portugal and Spain have not fully recovered and also suffered a severe economic blow during the European debt crisis in 2009. Unemployment rates remain high but are on a steady inline, at just under 19% in Spain and 10% in Portugal compared to 4.3% in the US. The economic systems in both countries are seemingly in repair and investment in technology, education and energy appear promising. With so much transformation, it will be interesting see how things develop.

There are three main things I learned on this program. First, I learned to examine business in a more holistic manner, taking in cultural and historical aspects and exploring their implications. I learned that although Portugal is moving away from tourism as a major industry and into more lucrative sectors, there is no denying the appeal of the city of Lisbon. And finally, for anyone afraid of drinking up an appetite in Spain, you will never be short of Tapas.