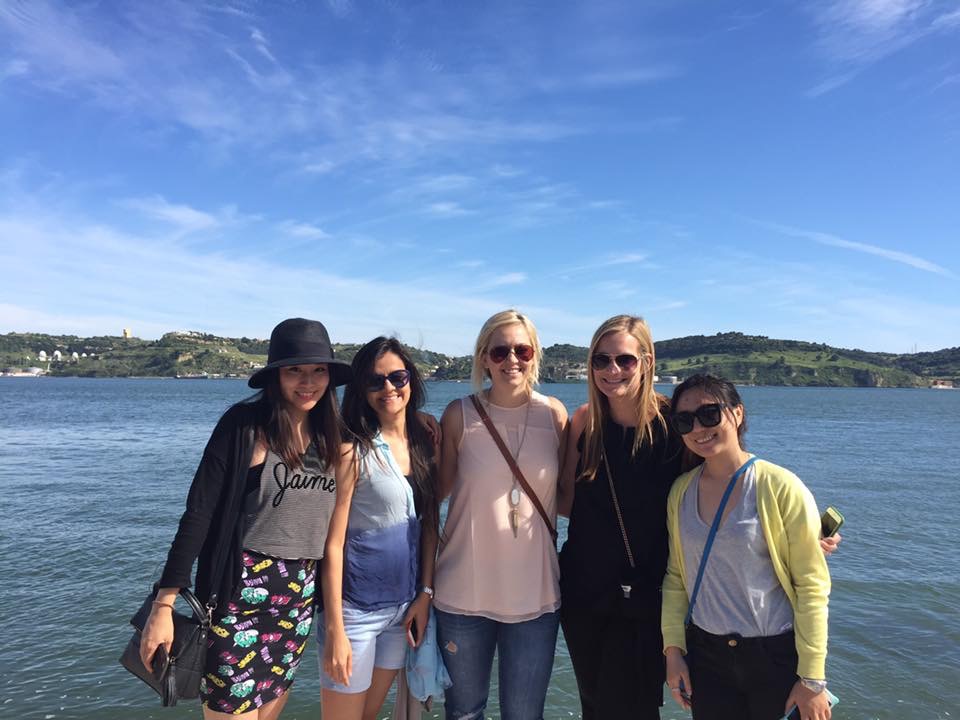 Surabhi Mohta participated in the study abroad program to Lisbon, Portugal and Madrid, Spain where she observed many cultural similarities between the two countries and reflected on her experiences in both places. A wise man once said, ‘the world is a book; and those who do not travel read only one page.’ I realized how true these words are after my experiences abroad. For two weeks in May 2016, I was fortunate enough to study abroad in Spain and Portugal. I knew coming to the University of San Diego, which is a pioneer in study abroad programs for its graduate school, that I wanted to study abroad at some point as a student here and I have been lucky enough to experience two study abroad trips so far. I didn’t know just how life-changing studying abroad would be and how much I would learn while I was traveling. I took a class which taught me about how different economic and political conditions can shape the way of life in a country and how some of the most innovative ideas can come out of the toughest constraints. I also learned so many things outside of class that helped me to appreciate my experience that much more. I learned so much about another culture: what other people value, what makes them get out of bed in the morning, what makes them stay up so late. I learned what it’s like to live as a traveler and not a tourist, and how to explore a country with strangers who can become close friends. I learned how to read a city with my feet, walking through streets so narrow that the sidewalks, where they existed, were no wider than a foot. Living in a foreign city is supposed to push you outside your comfort zone, interact with people you have never met before, immerse yourself in a culture very different from your own, as well as understand how local businesses work, and why they are structured the way they are. The culture shocks I experienced came in the daily routines, the little details, such as with the type of foods. All the fruits and vegetables were so fresh, since the Spanish and Portuguese aren’t dependent on preservatives. The food in Portugal and Spain was very traditional and local. The people are proud of where they come from; they are born, they live and die here. I found that the food they eat reflects their municipal pride. Another thing that was interesting to note is the Portuguese and Spanish culture of extraversion. Yes, there’s a huge economic crisis: the youth unemployment rate, especially in Spain, exceeds 60 percent. Yet, people are still going out. They aren’t afraid to have a good time, and I experienced this through feeling the intensity of the fútbol games, which you knew the entire city was watching by the perfectly synchronized cheers erupting from the apartments and streets around me. They would rather live with less than sacrifice going out with their friends and family. This reflects the importance the Spanish and Portuguese people place on relationships, which I also observed in the way business was done in these countries. What makes study abroad so amazing is how much you learn about life in such a condensed period of time, away from everything familiar. As Henry Miller said, ‘One’s destination is never a place, but a new way of seeing things.’ That’s exactly what a study abroad experience does to you.”