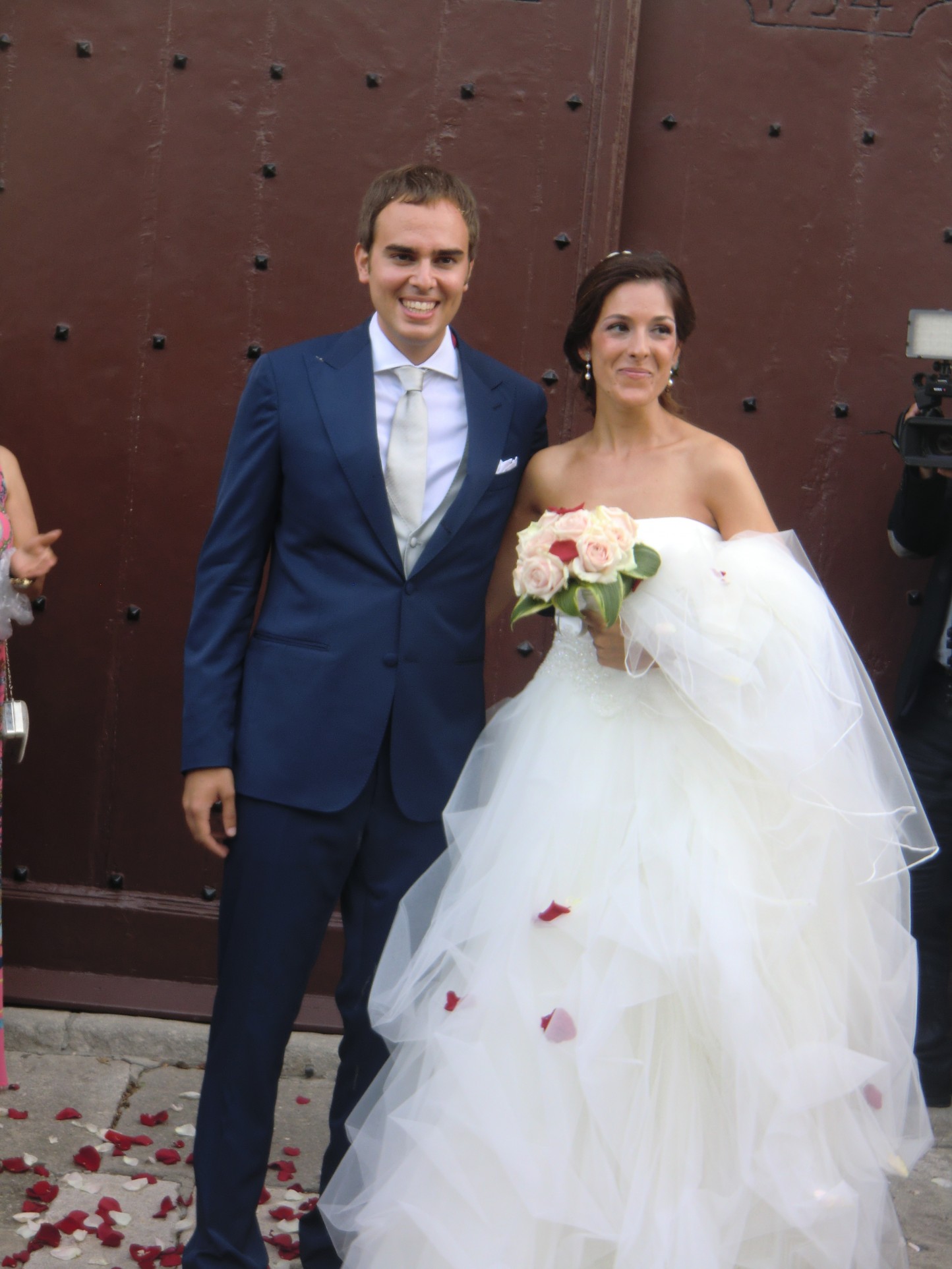 In the fall of 2009, two young strangers, an Italian man named Nicolo and a Spanish woman named Anna, decided to embark on study abroad programs to the United States from their respective universities of Bocconi in Italy and EADA in Spain. Little did either know how much of a journey their time during their exchange programs would be.

Nicolo and Anna first met at their exchange student orientation hosted by the Ahlers Center, and soon developed a friendship while both living in Mission Beach and sharing a class and the same friend group. Two months later, the two multinational friends developed strong feelings for each other, and on their first trip to New York City during Thanksgiving, they officially became a couple. Fast forward five years, and the European couple are now happily married and living in Andorra. Niccolo (center) and Anna (second from the right) in San Diego in 2009.

Anna commented on her unexpected fairytale, “When I first met Nico at USD, I couldn’t have imagined that after almost 5 years I would be married to him… We have spent much of our relationship traveling and working together in countries such as Italy, Switzerland and Spain, and now we are living in the small but breathtaking Principality of Andorra. We are both so thankful to the University of San Diego for the study abroad opportunity that brought us to each other!” Niccolo and Anna at their 2014 wedding.

International experiences bring so much more to the participants than what’s learned in a classroom or in tourist trap destinations; unexpected positive outcomes, such as the romance between Anna and Nicolo, can be hiding around every corner, waiting to be discovered. Although it may make you slightly nervous and take some courage, temporarily leaving your country on your path of higher education during international programs will expand your horizons and forever change your world in one way or another.