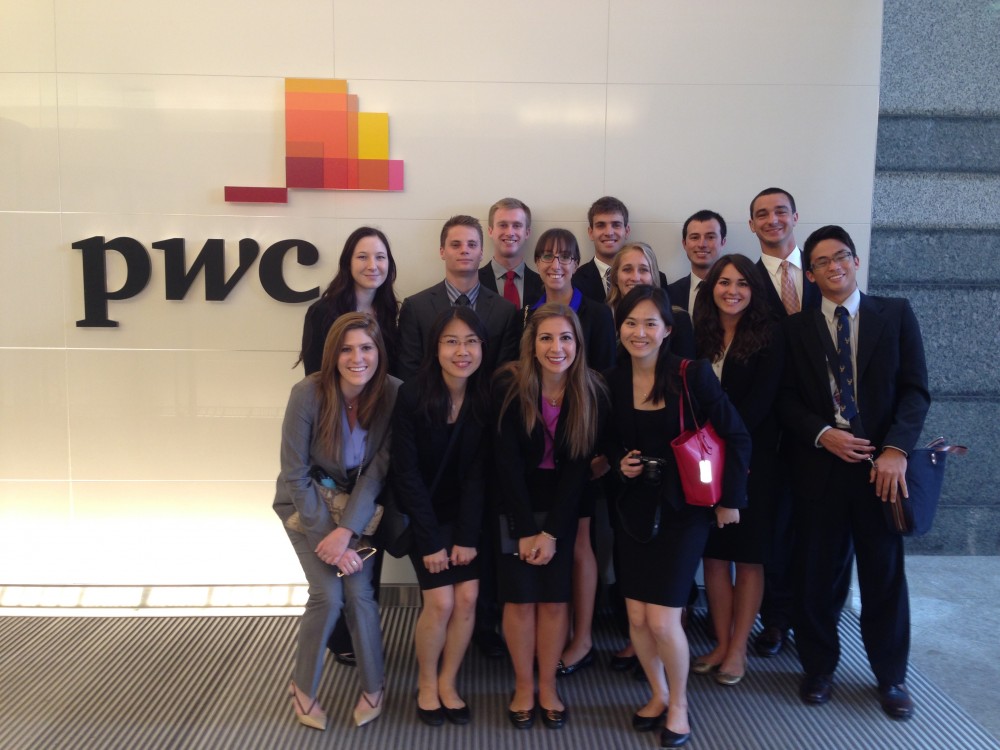 The Opportunity to Study Abroad

Prior to learning about the MACC London, Paris, and Rome opportunity, I had never considered studying abroad given my time and financial constraints. Between the curriculum of the accounting major and working part time, I assumed I didn’t have the time to fit a semester abroad into my four years at USD but the MACC study abroad program made it possible. As an accounting student with an internship scheduled for the summer of 2014, the London, Paris and Rome abroad opportunity was structured to fit the general schedule of an accounting student wrapping up their spring semester in either an undergraduate or graduate accounting program. The one week course paired with the two weeks abroad fit perfectly between the end of the semester and the beginning of the summer internships with many of the Big Four accounting firms. Also, having the majority of the classwork finished before embarking on the trip made the transition to a foreign environment much easier and more enjoyable.

Dr. Pattison and Dr. Judd with Masters of Accounting Students in London Eye

The abroad experience helped me with my future career in accounting, beyond just the academic level. On this trip, the students were exposed to the cultural differences between the Big Four accounting firms many of us had built strong relationships with in the previous year. It was shocking to see how many differences existed between the same company in two very different locations and likewise the similarities that were not affected by the vast distance. Many of the companies we visited had United States expatriates as speakers who were able to give the group an insightful view on opportunities for working abroad in the new future. Many students in the group, myself included, found themselves vastly more interested in taking on an expatriate assignment for a brief (or extended, for some) period of time. Even if an expatriate opportunity does not arise, I have found myself inspired to travel again and continue to explore new places and people. Beyond the idea of professional development, I managed to enhance my worldview. Although the term ‘worldview’ is casually tossed around when the concept of traveling abroad is in question, one cannot truly understand its meaning until they experience it themselves. Before traveling abroad, my perspective on Londoners, Parisians, and Italians were heavily influenced by hearsay and biases. This isn’t to say that I was intolerant of other cultures, but rather that I never actually understood them and their ways of life. Even though our group only spent a short few days in each city, I felt that the nonstop immersion in each culture allowed us to grasp many of the cultural differences. Since a vast majority of the academic coursework took place before traveling abroad, we had more opportunities to learn about the culture of each city we visited.

Enhancing my “worldview” at the museum of Louvre, in Paris.

How USD made this trip possible

This specific abroad program exemplifies USD’s reputation for study abroad programs. In addition to the vast list of study abroad opportunities, the MACC London, Paris and Rome program is precisely built to fit the needs and concerns of students. The academic portion of the program is flexible and the units earned can be applied to students in either the undergraduate or graduate level. The traveling portion is carefully and expertly planned to give students a healthy combination of diverse company visits and ample free time to explore the cities. Furthermore, the professors teaching the class do a fantastic job of preparing students for the abroad portion by explaining cultural differences we may be exposed to while traveling overseas as well as covering relevant topics in the coursework. The advice from professors made the transition to foreign countries simple and allowed us to not become ‘ugly Americans’ while traveling. The advice ranged from learning restaurant Italian to respectfully staying silent on London’s underground trains (Londoners tend to frown on loud noises during their commutes).

As I mentioned before, the abroad portion of the program gave students plenty of free time to explore each city but there were always optional events coordinated to help us on our journeys. Between bus tours in London and Rome and an evening bike tour/river cruise in Paris, each city was thoroughly covered. However, none of these events were required, allowing students to explore at their own pace which gave my roommate and myself the opportunity to walk over ten miles across Rome. Although my feet were burning by the end of the day, my roommate and I were able to fully immerse ourselves in the culture of the atmosphere and the people around us.

Exploring the Coliseum in Rome with my roomate.

What about you? Have you spent some time studying abroad? Share your experiences with us below!